My personal blog, where you'll find what's been going on in my life. I write about music, food, movies, TV shows, and, of course, video games.

Photo by Pixabay on Pexels 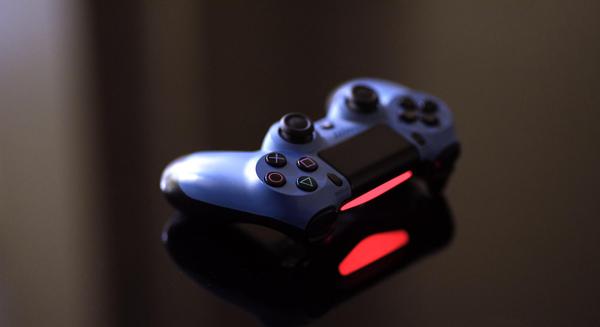 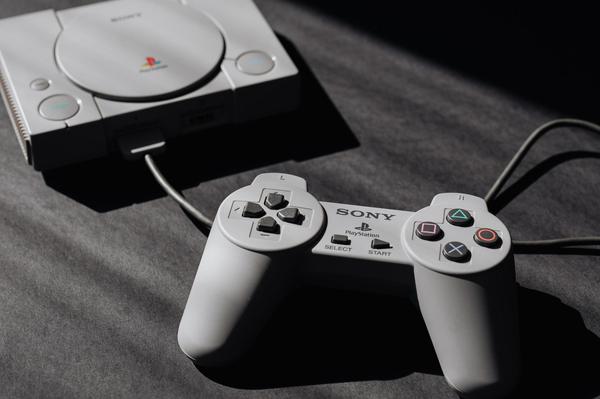 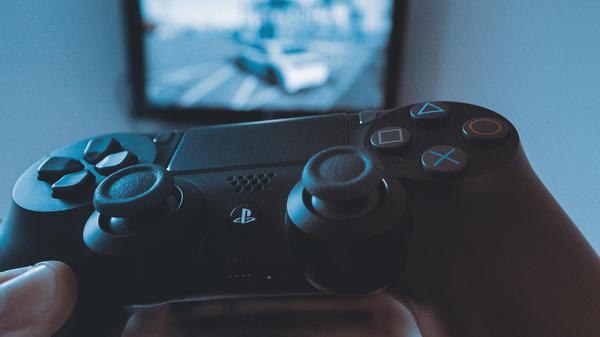 The games I will be playing this month. This month will include mostly the classic multiplayer and an upcoming release as well. 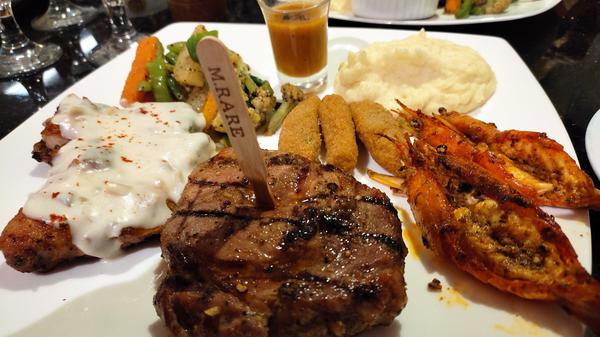 Went out with the parents a few weeks ago to Shaw's Steakhouse, a place that I was itching to go to. Wasn't that all impressed with the decor at first. Found out later they were moving to a new place. Anyway, to the food, at first, we were served with a delicious cream of mushroom soup. Now, I’ve never had it before, so it’s fair to say I was a bit skeptical. But boy, oh boy, was it good. It had the perfect amount of creaminess you could ask for in a soup. Pair it with the mushrooms in every bite and it was something else. After that, we were served the main dish, which had a ribeye steak, a couple of barbecued king prawns, fish fingers, and mushroom chicken piccata as the protein. We had mashed potatoes and sauteed vegetables as the sides as well. I had my steak medium rare and it was absolutely amazing. The cut was perfect and you knew it was medium rare by looking at it. There was a bit of left, but that didn’t hamper my experience. 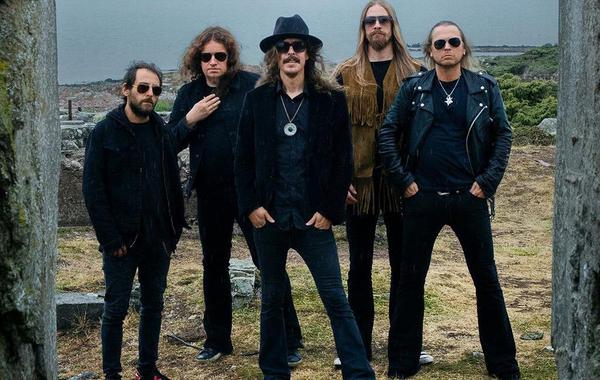 It’s been thirty years since Opeth was formed in Stockholm, Sweden and it’s safe to say their music just gets better with age. The Swedish band has established themselves as one of the most important bands in the metal music scene in the last three decades. Frontman Mikael Åkerfeldt has been the driving force ever since its formation. The band has released thirteen studio albums over the years which have been received well by fans and critics alike. The band’s musical core is focused on various
Load More Articles
Close ✕

Photo by Erik Mclean on Pexels 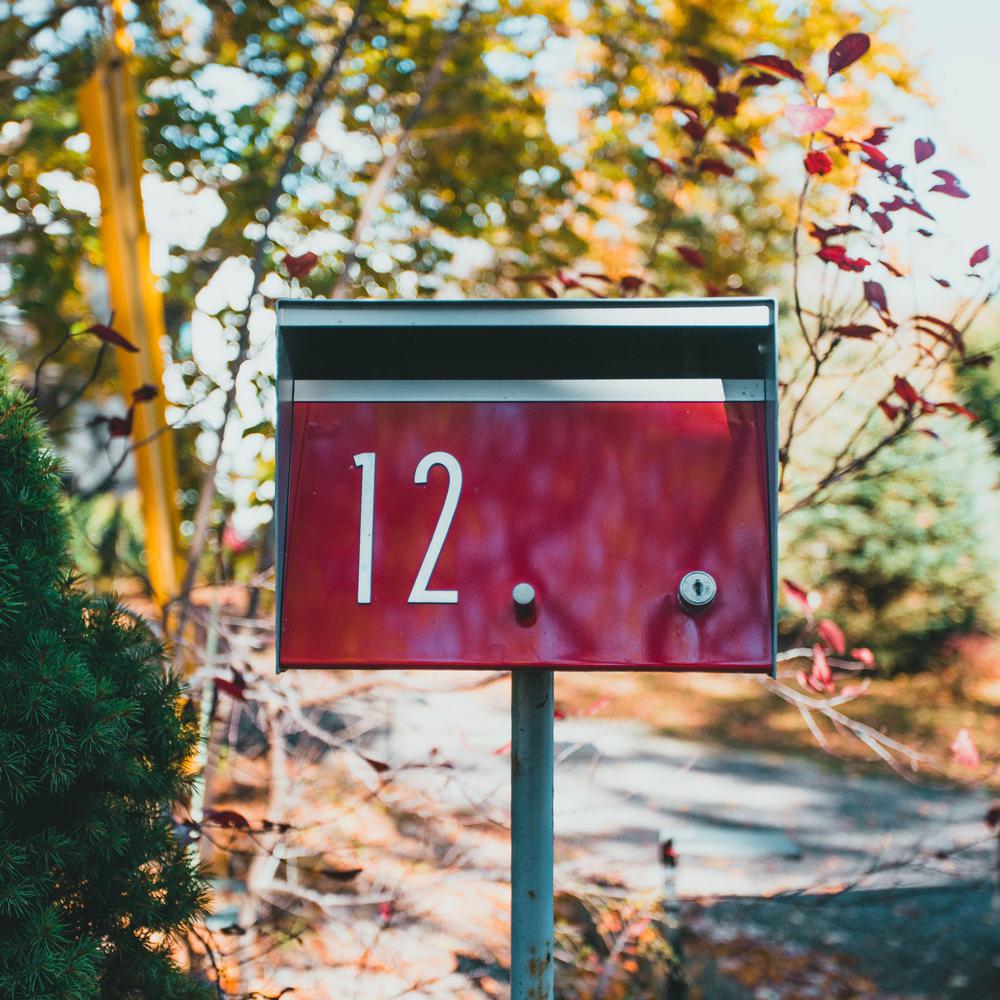 Get an email (max one a week) when I publish articles on my portfolio. You can unsubscribe anytime!

Thank you! You will receive an email to verify your subscription shortly.